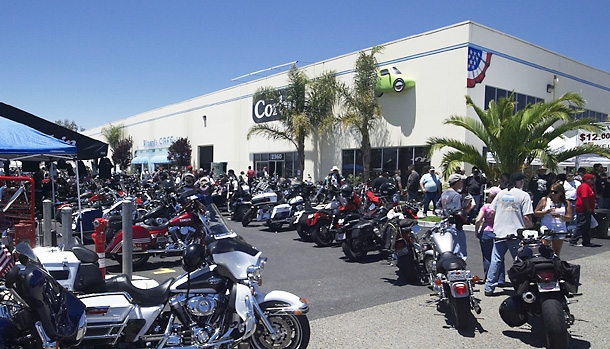 A Huge Thank You

With only a week to go before the Hoody Hoo Throwdown in Hollister, it’s nice for us as organizers to reflect on what it means to put on this event. We have a dual mission, with the obvious one being to raise money and awareness for the Veterans Charity Ride, who get veterans out of their head and out on the road through a number of programs. But aside from that, we are putting on an event and that means giving people a fun experience… giving you your money’s worth.

A lot of the money raised comes from donated items from people like our current sponsors at Sena, Monster Energy, Liberty Sport, Biltwell Inc., Russ Brown Motorcycle Attorneys, REVER, and CycleGear. But for the Hollister event we also have support from Spirit Motorcycles, 47 Camp Ride, and Hollister Powersports. Now we can add Corbin Saddles to the list.

Let’s not forget that this Throwdown is launching from two locations. At noon on July 5, we will leave from either the CycleGear in San Jose or from the 47 Camp Ride in Tres Pinos, just south of Hollister proper. Up north riders will be able to mob through San Jose, then down through the Santa Cruz mountains, with four hours to hit as many locations as possible while tracking their ride in the REVER app. 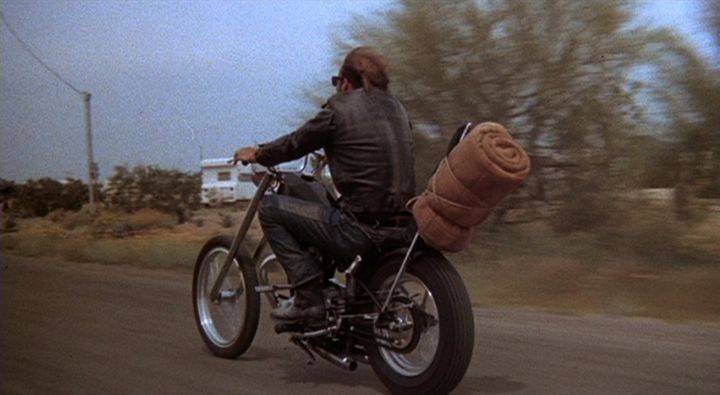 Riders already in Hollister will have waypoints that are further out but worth more points for the effort, giving them the same four hours to wander the farmlands and coastline of beautiful California. Everyone will converge on the 47 Camp Ride again at 4pm and we will suss out the winners.What this means is if you have family commitments on the July 4th that keep you from getting down to the rally, you can now ride down while learning local history, hitting new roads, and supporting an organization that helps disabled veterans.

But if you’re already down in Hollister you can still support that same organization while turning your Friday ride into a search for American history, good roads, and a shot at some damn fine prizes. There is literally no downside to this. We’re talking $39… your bar tab is higher than that. So register now, download REVER (it’s free), get familiar with it, and especially log in online at www.rever.co. You can plan your route with an awesome interface (way better than doing it in-app in my opinion), then (if you have the premium account), you can just use in-app navigation and connect your phone via bluetooth to a Sena and focus on the ride.

Because in the end yes, we’re helping veterans and we’re chasing after prizes, but this is about getting on your bike and having a good time, whether you’re alone or with friends… it’s all about the ride. 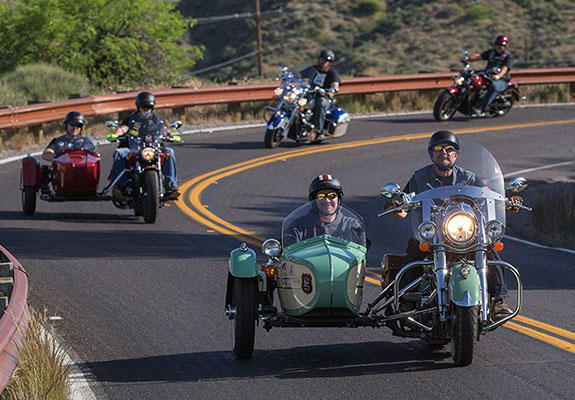